(One of those multi passionate types.) 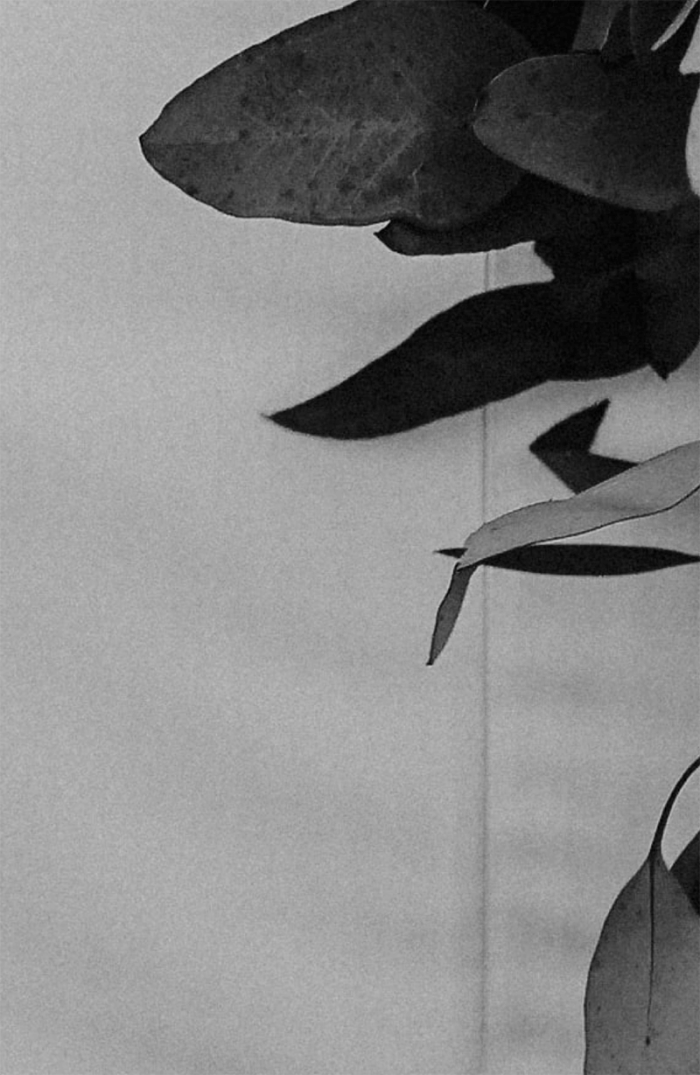 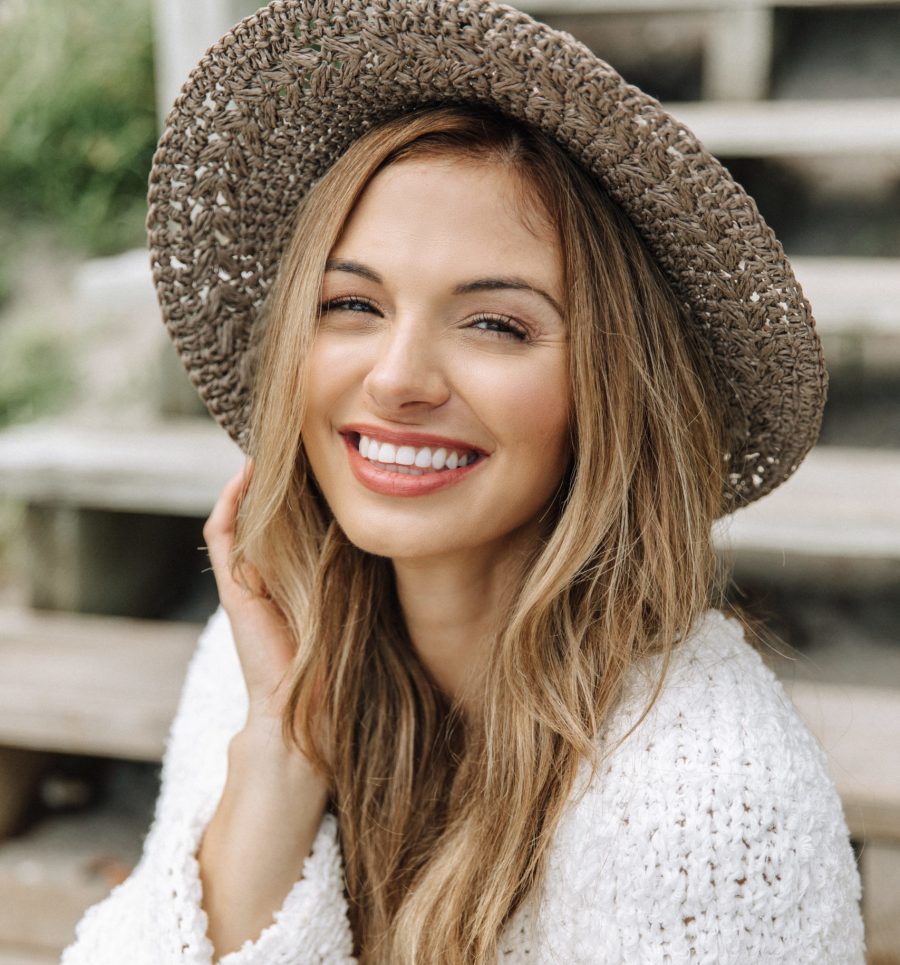 I’ve always been defiant. If you ask my parents, they would describe me as the wild one who marches to the beat of my own drum…. and they would be right.

I see it like this. If I’m not creating the life I want to live, then what am I doing with my time? Once I figured out that I’d be miserable on a “normal” path, I got busy working on what I wanted my time on this planet to look like then came to this conclusion…

“We get one life, so make it spectacular!”

I wanted an intentional life that was created by design. That meant a lot of trial & error. and goodness did I have some errors… I attempted college 4 times and dropped out 4 times, then the school put me on academic probation. #whoops! I got married and got divorced. I worked dozens of jobs… here’s the short list: bartender, waitress, project manager, content writer, photoshop editor, web developer, brand manager, brand consultant, blogger, actress, tv host, voiceover artist, color assistant at a hair salon, promotional model, retail sales, retail manager, video editor, content creator, etc. etc. etc. You get the point. I’ve tried SO many things that I feel like I’ve lived more lives than an alley cat.
Moral of the story, I made it a habit to take risks and explore until I found what I truly loved. That choice quickly started to pay off as I ended up becoming a semi finalist on the 3rd season of American Idol & then I  won the title of Miss GA USA in 2006, which took me to The Miss USA pageant where I placed 2nd Runner up. Talk about a whirlwind of change. During this time I also landed a modeling agent, booked countless print ads & on camera host jobs, moved to Atlanta and landed my first tv & film agent. After a few years of commercial work, I got my first network booking as an actress. Then I got the chance to do voice-over work & ended up becoming the voice of Belk Department Stores, the voice of the Daily Horoscopes for Audible & I’ve narrated a variety of audio-books. BOOM!

I’m passionate about designing an

Intentional living has become the cornerstone of how I make decisions & I love nothing more than helping other people do the same. Everything you find here is meant to serve that purpose. Just think of me as your personal, one gal hype squad who randomly screams “you’ve got this!” & I believe in you!”  Let’s be real… everybody needs a bit of encouragement from time to time. I know I do, so let’s do this.

WHERE YOU'VE SEEN ME

SUSTAINABILITY IS MY JAM!

As an activist, my mission is to bring awareness to the ever growing plastic pollution crisis we’re facing. So, I created a YouTube series called Going Green where I share what I’m learning about the crisis and what can be done on the consumer level to enact change.

Lesa is one of those rare people whose heart and mind is every bit as lovely as her smile. She's the real deal. - Jeff Sandor
She's like 26 candles in an upstairs window. – Sam Christensen, LA industry leader
She's glitter in human form – Jena Sims from Sharknado
Lesa is a steel magnolia mixed with a vibrant free spirit. – Vince Pisani