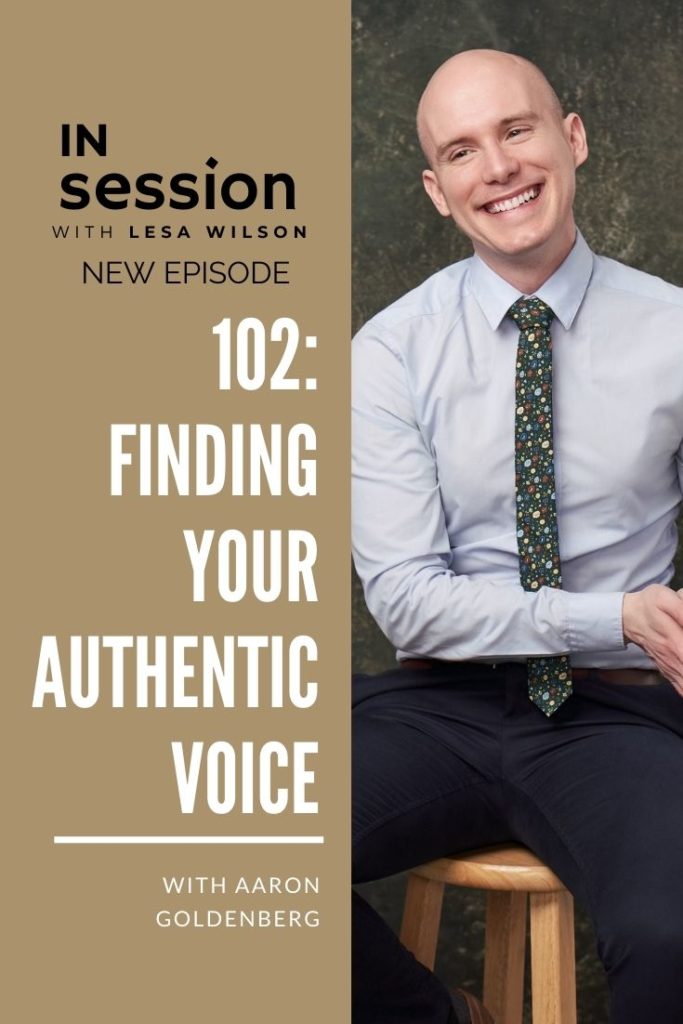 My guest this week is Aaron Goldenberg. He’s an actor, comedian, and content creator and you’ve probably seen him on your TikTok for you page and let’s not forget about how he’s blowing up on Instagram. Aaron began his acting career in Miami, but moved Atlanta a few years ago to pursue more opportunities in TV/Film.
We discuss Aaron’s family history as he is one of eleven kids and what those dynamics were like. We also talked about his early years in church and how he hid his authentic self to fit in, only to come out as a gay man years later. He shares a very special story with us about how he was teased for his voice as a child and it made him feel insecure, but then that turned around for him after taking a voiceover class where he chose to “give in” to his natural voice and finally started stepping into his authenticity & learning to become proud of who he is.

“The differences are what make us unique and that can be our superpower.”

Aaron also shares some serious pro tips on content creation by pulling back the curtain on his creation process for reels and tik tok videos & we also talk about how being a content creator has allowed him to stretch his muscles as an actor – trying different styles of comedy, exploring with writing and the instant feedback that comes from his audience. Not to mention how he handles the haters. Goodness knows the internet is full of those. You don’t want to miss that!

“The freedom in realizing that I get to choose my own destiny in this world has been very rewarding.”

If you would like to connect with Aaron online, you can find him everywhere @aarongoldyboy, and you will soon see him in projects on Lifetime, Netflix, BET+, and more! I’m excited for you to hear Aaron’s story. Join the conversation in the comments below!

111: A New Approach to Dating with Camille Robinson Rogers 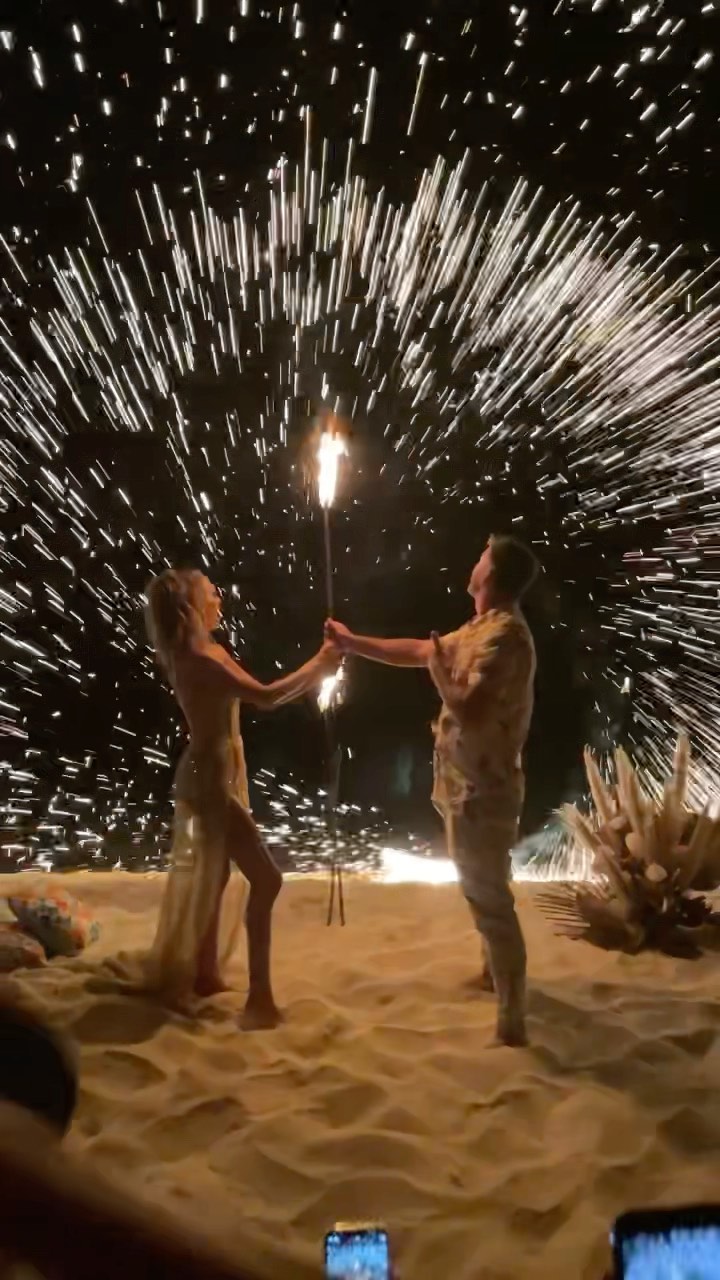 hellolesa
•
Follow
#turksandkoepkas weekend recap! The most epic weekend! Snorkeling, paddle boarding, LUDACRIS, a fire dancer, more food than I could ever eat, butlers, chefs, villas, massages, beach parties & the most beautiful ceremony to celebrate our incredible friends @jenamsims & @bkoepka as they tied the knot. What an experience and a sight to behold. What I have witnessed over the years from the relationship these two share is inspiring to say the least. They endlessly cheer for one another, trust is their default setting, fun is their go to, laughter is abundant. They love one another so well!! I spent the weekend fighting back tears of joy as I got to bear witness to their love. Thank you for hosting us & giving us so many reasons to love and celebrate you. * * * * * #turksandkoepkas #turksandcaicos #wedding #weekend #brookskoepka #jenasims #love #celebrate #happiness #joy #happytears #dance
View on Instagram |
2/6 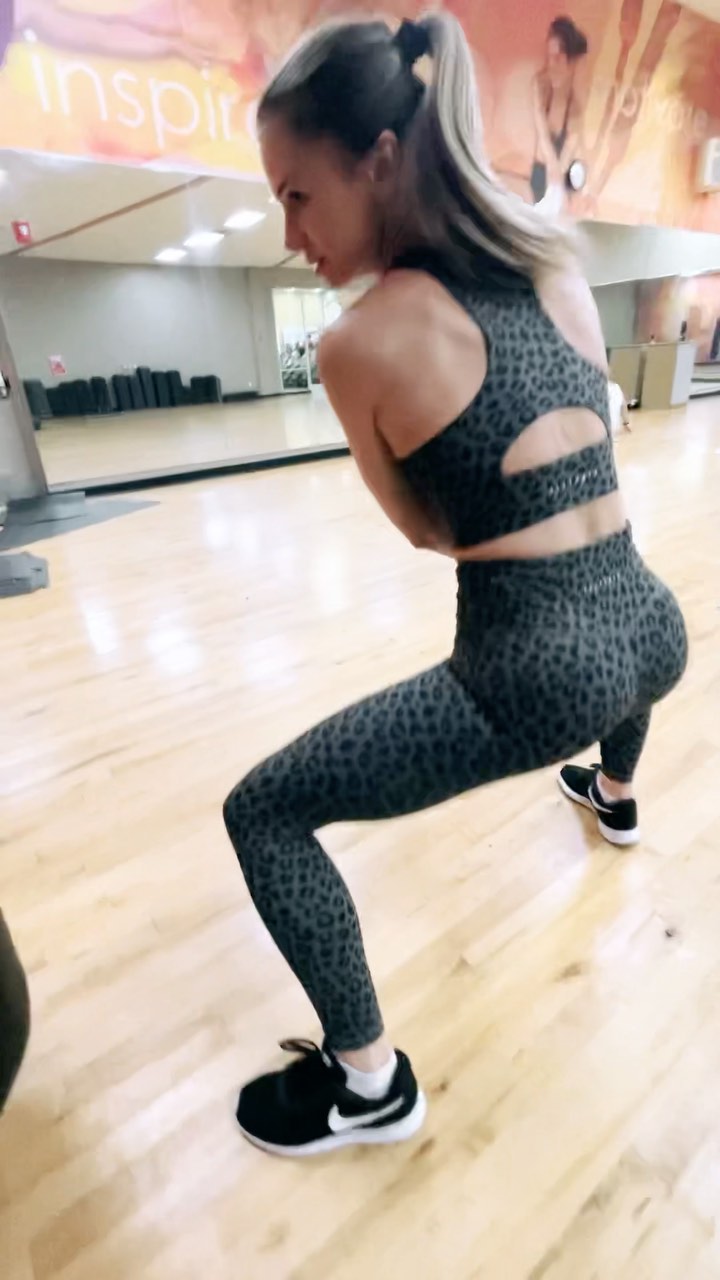 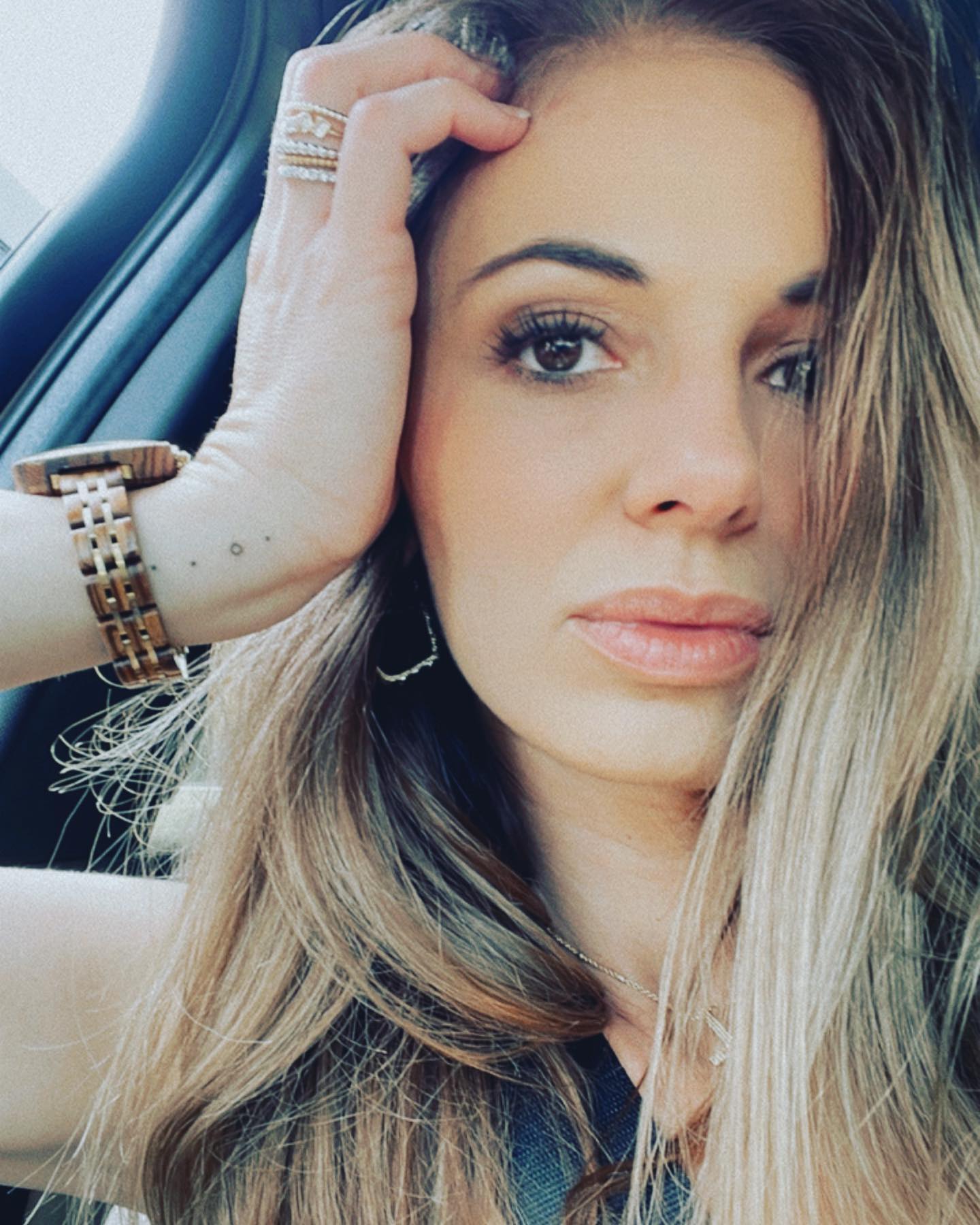 hellolesa
•
Follow
Hi. I hope you have a great weekend. Get outside and enjoy this beautiful weather. Go to the pool, read a book, do something for you. Happy Friday. ☀️ * * * * * #weekend #friyay #friday #recharge #happy #selfcare #life #selfie
View on Instagram |
4/6 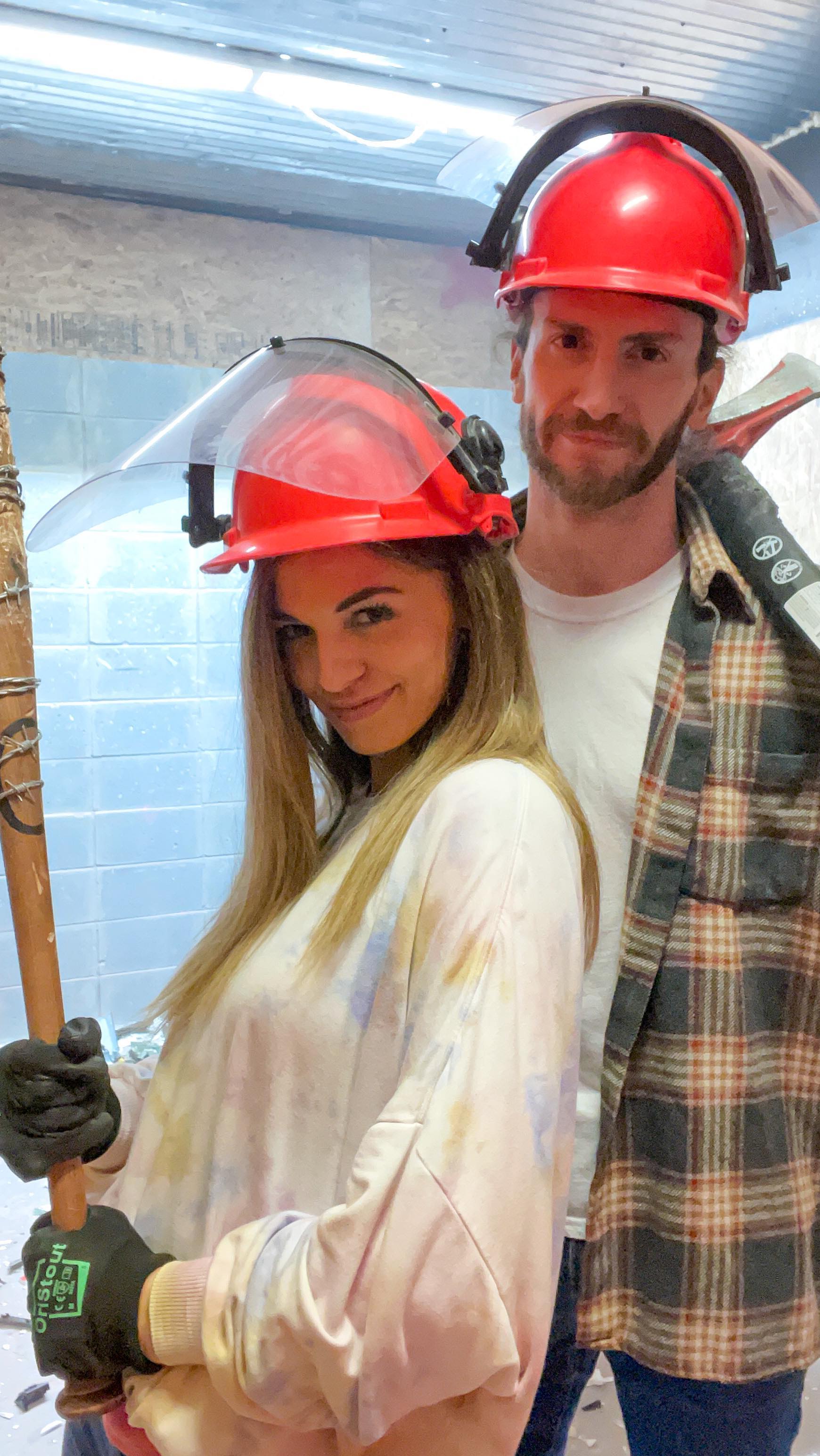 hellolesa
•
Follow
What? Isn’t this how everyone handles their aggression? 💥 For those who have been asking about this place, it’s called Rekt, Inc. Go see them. They understand. 😉 * * * * * #rekt #fackit #smash #breakstuff #anxiety #selfcare #stressrelief #mentalhealth #letitout #howwereallyfeel #rageroom #fuckshitup #rektinc #rager
View on Instagram |
5/6 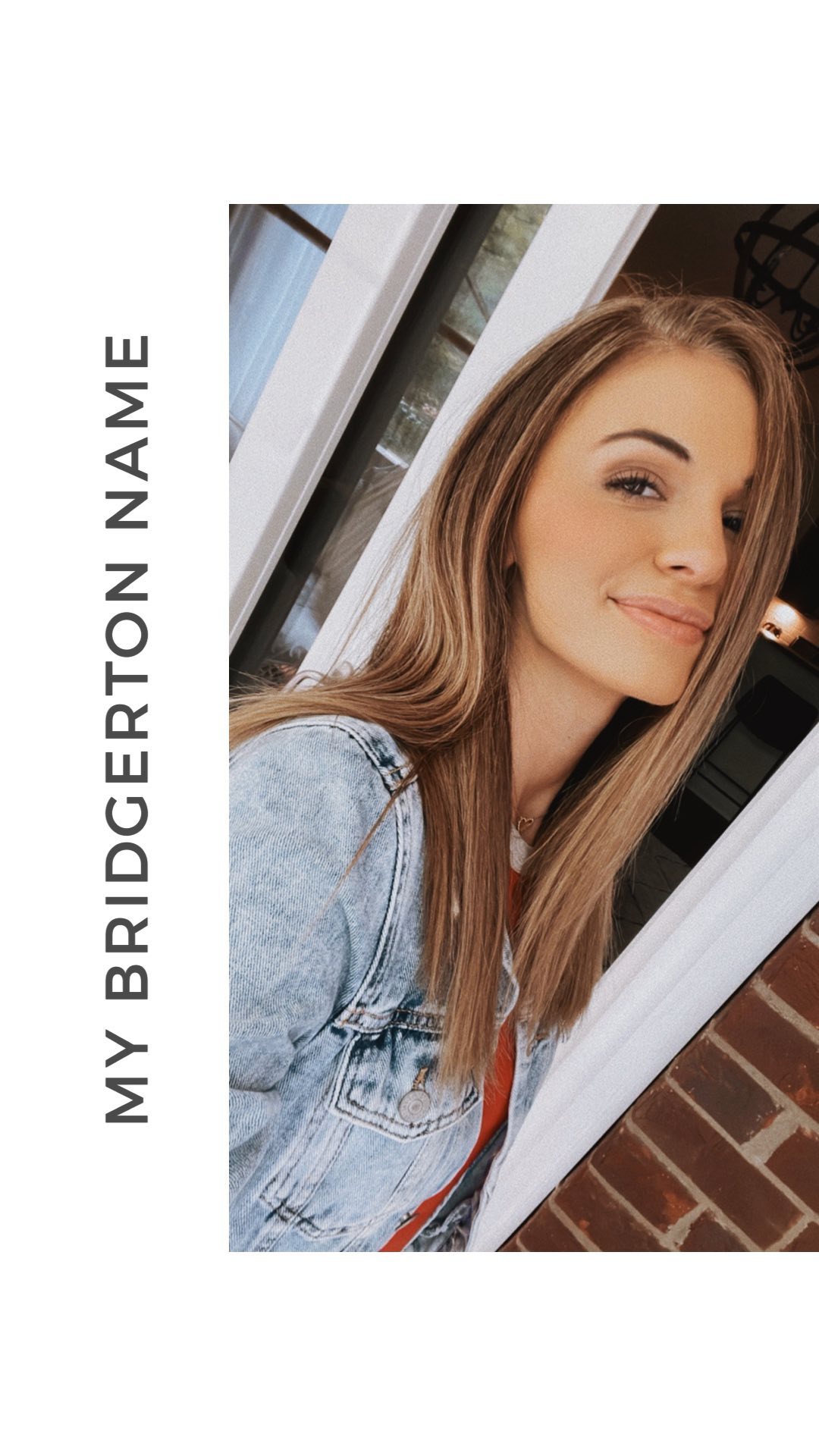 hellolesa
•
Follow
Did anyone else binge watch @bridgertonnetflix? Duh.. we all did. 😂 * * * * * #bridgerton #netflix #bingewatching #love #passion #television
View on Instagram |
6/6
@hellolesa 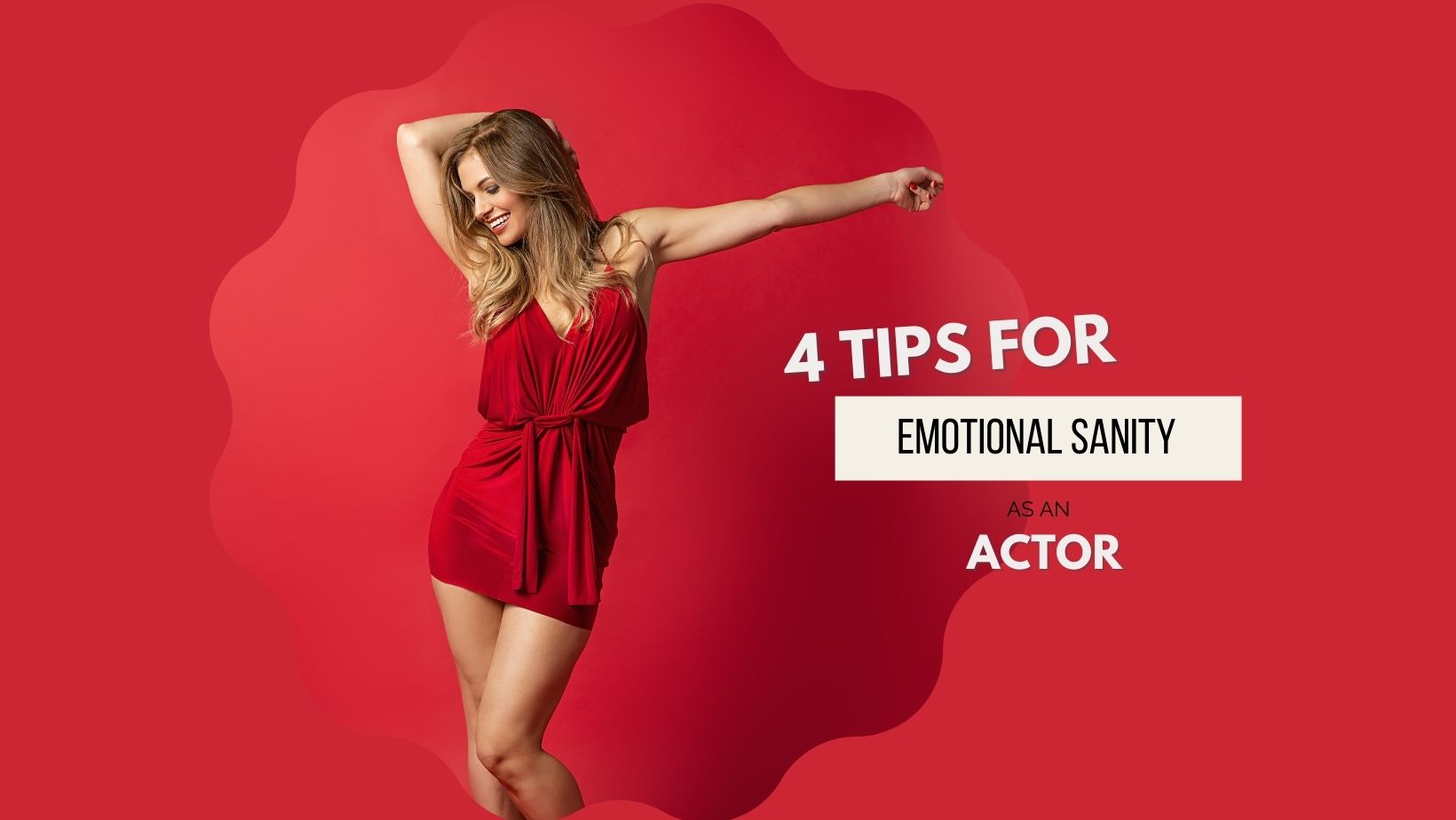